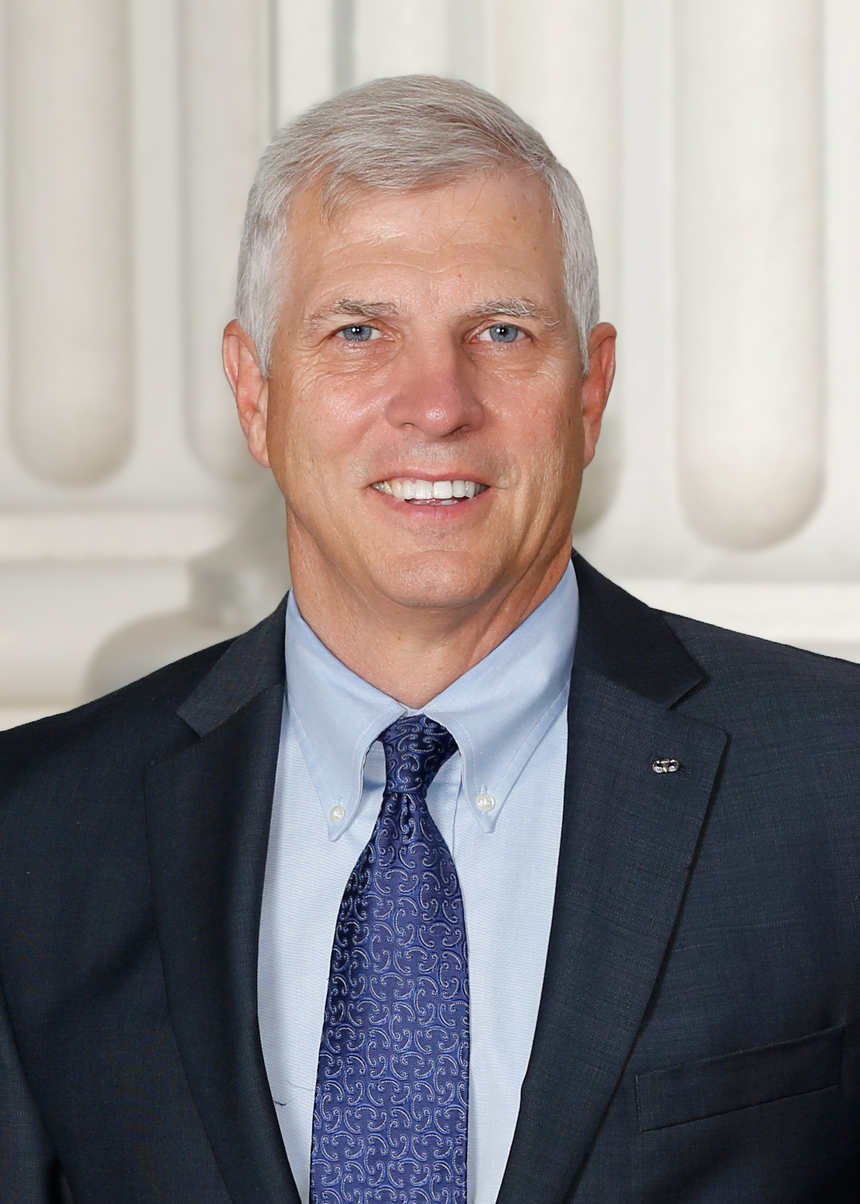 Senator Umberg began his military service at the Korean DMZ and served three overseas tours. Umberg served active military duty in 2009, leading the U.S. military effort to attack corruption within the Afghan Army and Police, for which he was awarded a Bronze Star for meritorious service in a combat zone.

As a federal criminal prosecutor, Senator Umberg had a 100% conviction rate, trying numerous white collar, civil rights and gang cases. He successfully tried over 100 cases to verdict or judgment.

Senator Umberg served as Deputy Drug Czar for President Bill Clinton where he was responsible for foreign drug interdiction, counter-drug intelligence and international drug policy. Umberg has a deep understanding of the strategies and resources we need to stop the current opioid epidemic and to put an end to senseless gun violence in our communities.

Since his arrival in the State Senate in 2018, Senator Tom Umberg has chaired the Senate Elections Committee and the Senate Judiciary Committee. He is committed to ensuring that every Californian has equal access to both our democratic process and our court system. In pursuit of these goals, he has authored 17 new laws in the State Senate, fostering greater inclusiveness in these systems. Since 2020, Senator Umberg has served as a Trustee for the Judicial Council of California, the constitutionally created policy making body of the California courts.

Senator Umberg lives in Orange County with his wife Robin, who is a Retired Brigadier General. They have three adult children and four grandchildren.